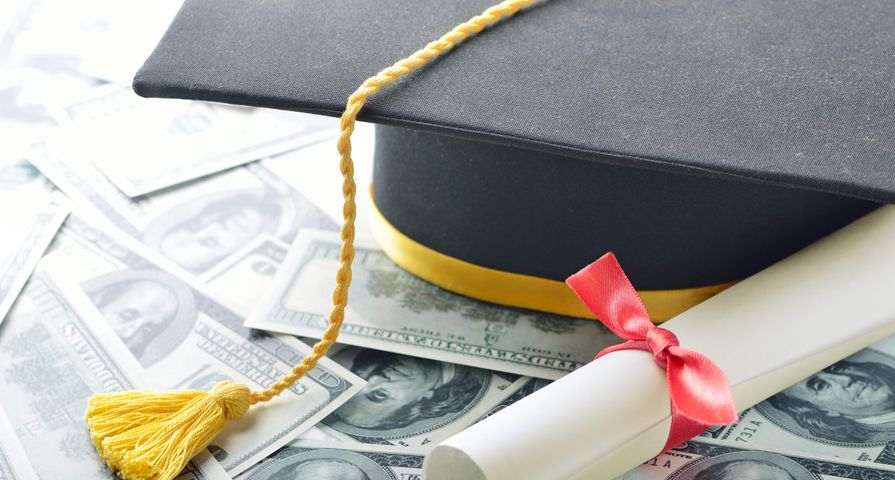 For much of 2020, anyone with outstanding federal student loans were given a break. In the wake of the pandemic, the government offered a generous forbearance program that let borrowers breathe easy about those costly monthly payments. However, that original program is scheduled to end in September. If you’re still stressed about how you’re going to make those payments, we have good news.

The President signed an executive order on Saturday that extends the break on federal student loan payments. It also pauses accrued interest, to give those struggling a bit more of a break. This new forbearance program extends until December 31, 2020. At that point, you’ll have to have a plan in place to start making payments. (Unless it gets extended again, but we wouldn’t just assume that will happen.)

Although this is good news for some, it doesn’t mean everything is perfect. Critics of the President’s order claim that it’s merely an attempt to prevent Congress from extending the CARES act, which would provide more widespread relief to those affected by the pandemic. As pointed out by Politco, this new policy excludes “roughly 9 million federal student loan borrowers whose debt is held by private lenders or their colleges.”

Between the CARES Act, and the more recent HEROES Act and proposed HEALS Act, it can be tough to figure out exactly what your obligations are. Each piece of legislation offers slightly different relief.

The good news is that the pause on payments is automatic. If you have a federally backed student loan, you are all set. However, it’s still a good idea to double-check your own individual situation. You don’t want to suddenly have bills in September that you weren’t anticipating. Some financial experts believe that the confusion between the multiple relief acts may cause loan providers to make mistakes. So make sure you know exactly what the payment status of your loan in, and when payments are required again.

Hopefully this extension allows you to get your finances on a more solid ground. After the global economic shutdown left the U.S. facing record unemployment, many borrowers are still struggling to pay their obligations. Try to use this extra relief to pay down high interest debt or build your emergency fund. If you already accomplished those things, consider using any extra money to invest while the markets are still recovering.