You Can Deduct It for Rental Property

Homeowner’s insurance premiums can be tax deductible even if you only rent out part of the house. For example, I’ve rented a room before and I shared the living space with the condo owner. Per IRS rules, you can only deduct a percentage of the insurance based on the portion of the home that’s being rented out. The good news is that you can use any reasonable method to calculate that percentage. That means you can choose the method that gives you the best bang for your buck.

At the very least, my former landlord could use the size of my room as a percentage of the size of the condo unit. I figure that my room was roughly 30% of the entire place. If his homeowner’s insurance was $1,000 a year, then he could deduct 30% (or $300). However, he could also reasonably argue that the deduction should be 50%, since we shared space like the kitchen and living areas. The condo had two roughly equal sized bedrooms, and we shared the rest. It’s easy to see which method would have been more beneficial for him financially. Both methods would be legal.

Premiums Can Be Deducted as Part of the Home Office Deduction

Those who work out of their home may also be able to deduct part of their homeowner’s insurance. Just like renting a room out, business owners who work out of the house can determine what percentage of the home is being used for business purposes. Then you can use that percentage to calculate how much homeowner’s insurance to deduct on their taxes. The rules governing home office deductions are a bit more strict, though. The IRS specifically states that the home office must be used solely for the purpose of the business. This means that your kitchen, for example, cannot be claimed since you also use it for non-business reasons.

The IRS does provide an alternative way of deducting home office expenses (like insurance premiums) so you don’t have to worry about all the deductions that can be included. This is known as the simplified method for home office deduction. All you have to do is figure out the square footage of the space in your home that is used solely for business purposes. Then, multiply that square footage by $5 to come up with a deduction. The maximum space you are allowed to declare under this method is 300 square feet. This equates to $1,500 in tax deduction a year.

Finally, you can claim casualty or theft losses related to your homeowner’s insurance. Don’t get your hopes up, though. First, you can only make the claim if the loss is caused by a federally declared disaster. Second, you cannot make a claim if you’ve been made whole by your homeowner’s insurance policy. It’s only the amount that you weren’t able to get reimbursed that can be claimed. And that’s not all. Once you figure out the amount you can’t get back from insurance, you need to deduct an additional $100 per incident and 10% of your adjusted gross income before any amount qualifies.

There are other rules too. I actually got robbed last year after we moved. Our old home was sitting empty while it was listed on the market, and someone noticed. I thought I would be able to at least get some of losses back by getting a tax deduction. After looking at the rules, it seems like I won’t be able to make a claim. The police actually caught the guy recently. He even still had some of the stuff we said he stole. Unfortunately, they said that because those things don’t have identifiable information like a serial number, the police cannot confiscate them and give them back to us. This whole thing has been a real bummer.

Although our loss was painful, it luckily wasn’t a real disaster. At least we weren’t caught in the recent Texas fiasco where homeowners suffered property damage due to a freak winter storm. Some Texans then had to deal with $16,000 electric bills afterwards. I imagine those unlucky souls could probably get some of their money back via a tax deduction, if they weren’t able to recover all their loss from their insurance policies.

Most people can safely tuck their home insurance policies away during tax season. You likely don’t need to worry about deducting the premium, since it’s generally not allowed. However, those in very specific circumstances can make use of the allowable deduction. Make sure you understand the rules correctly though. The last thing you want is to get tangled in an audit where you can’t prove the legitimacy of your deduction. 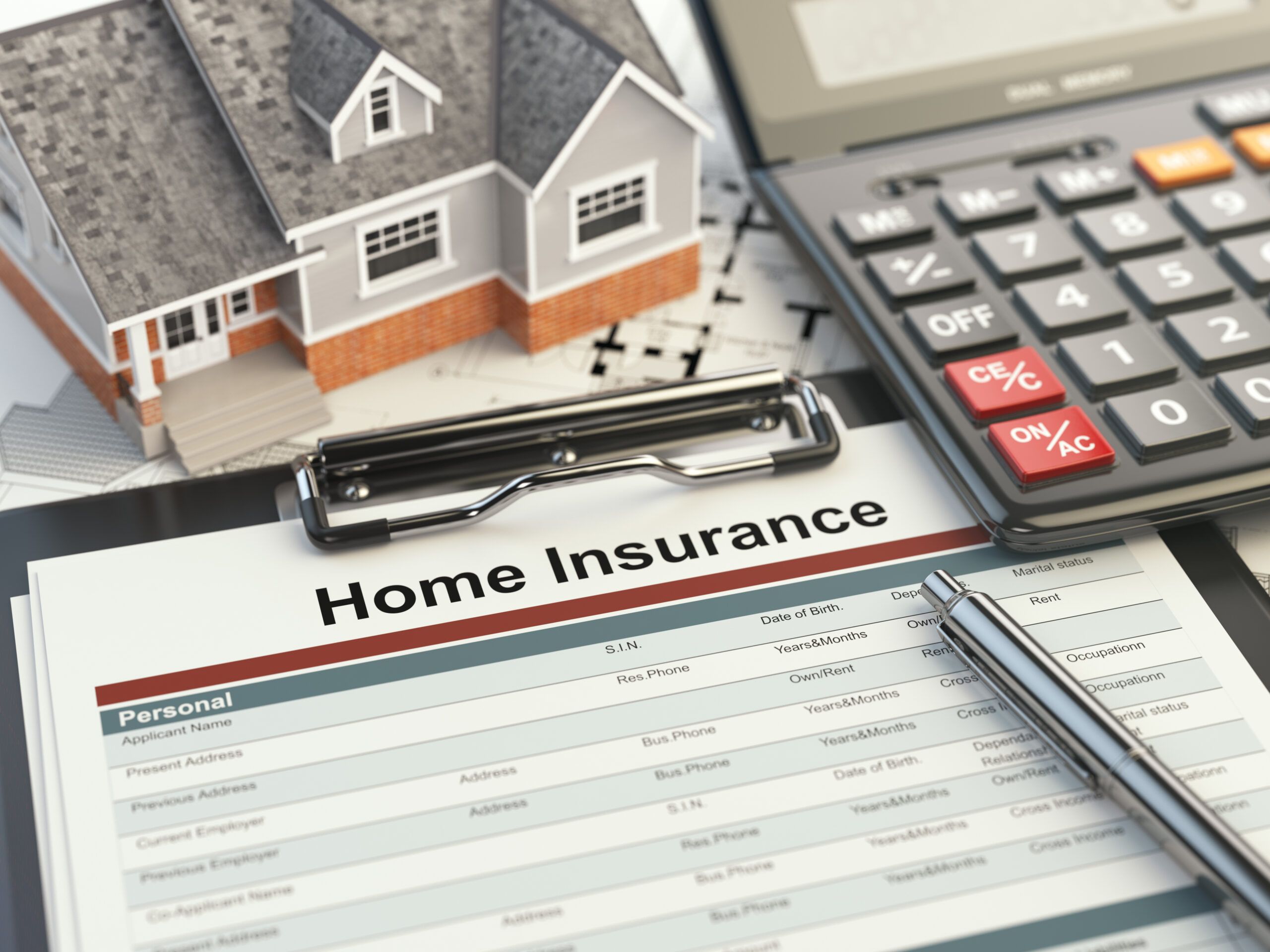 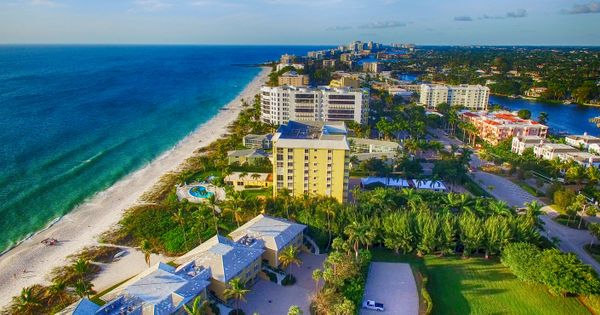 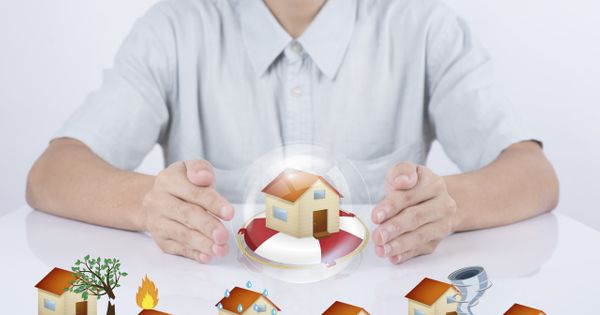 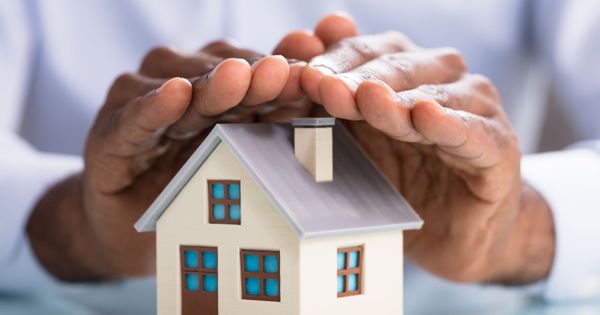 A generation ago, renting was viewed largely as a temporary living situation on the road to home ownership. However, thanks to various economic and lifestyle factors, people in their 20s and 30s are now waiting longer to buy a home. Some are foregoing it altogether. In general, one of the advantages of renting is that […]

Read More about Why Renters’ Insurance is Worth The Money

See All In Home Insurance