It’s Now Easier To Borrow Money From Your Retirement Savings 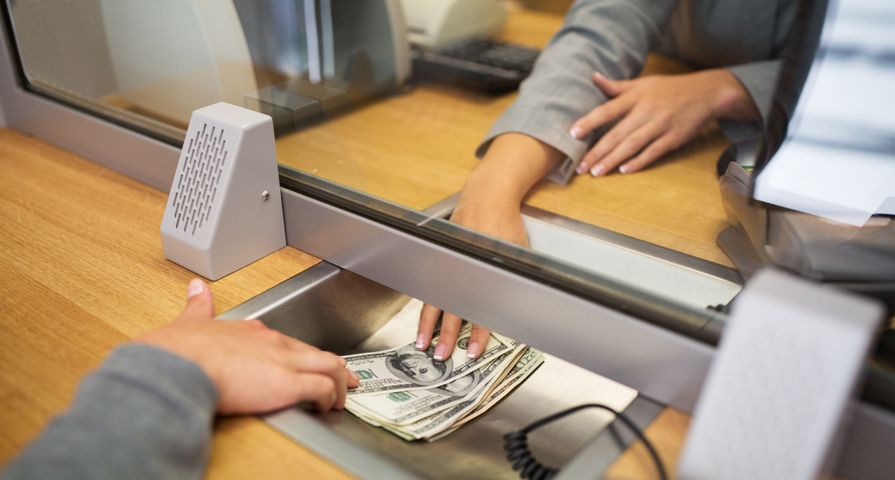 Taking money from your retirement savings has always been a costly choice. There are tax implications, of course. You’ll also be borrowing from your own future, and losing out on any investment gains the money would have made if you left it alone. However, in the wake of a global health crisis and an uncertain economy, the IRS is getting a bit more lenient.

The CARES Act already addressed this issue when it was passed in March. It included temporary changes to lighten the hit if you needed to withdrawal from your retirement accounts to stay afloat during the pandemic. Here’s a refresher of what the CARES Act allowed:

That 180 day window is scheduled to end on September 22.

The good news is that the IRS is now including more ways to qualify for these exemptions. Previously, you had to have lost you ability to work completely. Now, you can also cite reduced hours, reduced pay, having a job offer rescinded, or being forced to delay starting a new job.

One of the other new rules allows for the hardship to be suffered by you OR your spouse. Previously, it was only on an individual basis. So if your partner has been out of work but had very little retirement savings to fall back on, you can now use your own accounts to keep you both afloat.

However, some of the rules still apply. You still have to repay the money within three years. Otherwise, you’ll be on the hook for income taxes. And as we stated in the opening paragraph, you’ll also be missing out on any gains your invested money would have been making. Taking money from your retirement account early is always a tricky decision. There’s a lot to consider. But these are unprecedented times, so at least you can breathe a little easier if you do decide to tap into your savings right now.