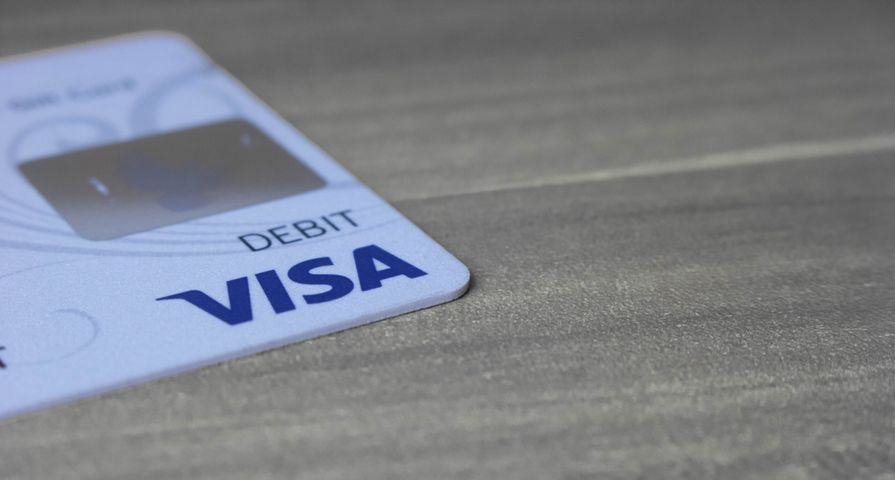 The status of another stimulus payment remains a bit unclear. However, as President-elect Joe Biden’s inauguration day gets closer, there is renewed hope that another government relief bill will soon be passed. It will be a much needed boost for many Americans, as the pandemic continues to hit the country hard.

Some of the most optimistic estimates predict that you could see another relief payment in early 2021. That’s great news if you’ve been struggling financially due to COVID-19. However, a lot of these payments will be issued via Economic Impact Payment (EIP) cards. The previous stimulus payment also used this method for some people, and it created problems. A lot of people accidently threw their EIP cards away. Don’t do that!

Here’s what you need to know.

What is an EIP Card?

Despite the complicated sounding name, an EIP card is basically just a prepaid debit card. It’s provided by Visa, from the federal Treasury Department. They can be used to make purchases, take out cash from ATMs, or to transfer the money into your personal bank account.

Although you can also receive a potential relief payment via check or direct deposit, an EIP remains the only option for many Americans. Specifically, an EIP will assist those Americans without bank accounts or who are underbanked — an estimated one-quarter of the country.

How to Get Your EIP

This part is relatively easy. The EIP cards will be sent to the address you last registered as part of your tax return. If you’ve moved since then, make sure the government knows where you now live. If you didn’t receive the first stimulus payment via an EIP, you likely won’t this time either. The government will use the same method as last time.

If you’re not sure whether you’ll qualify for the payment, you can check in the IRS’s “Get My Payment” site. To avoid the hassles of an EIP card altogether, consider signing up for IRS direct deposit.

One problem with mailing out EIP cards is that they often get lost in the shuffle. They arrive in plain, unassuming envelopes. Although it’s an attempt to limit theft, it also makes the envelope look a bit like junk mail. This has led to a lot of confusion.

One thing to look for is the phrase “Money Network Cardholder Services” on the return address of the envelope. It might not seem like it, but that’s legitimate wording used by the U.S. Treasury. That envelope will have your EIP card, some instructions on how to activate it, and other communications from the Treasury. All of this is assuming the next relief bill actually gets passed, of course.

What If You Do Lose Your EIP Card?

If you arrived at this article because you Googled “what to do if I lose my EIP card?”, then don’t worry. There’s still hope. If you accidently throw out or don’t receive your EIP card, you can call the IRS for a replacement. Use this number (1-800-240-8100) and choose the second option on the main menu. You can get one replacement card for free, but you’ll get dinged with a $7.50 charge if you need any more.

Another great place to get information about EIP cards if their own FAQ page. You should definitely check it out if you’re likely to receive an EIP card if the next COVID-19 relief bill eventually passes.