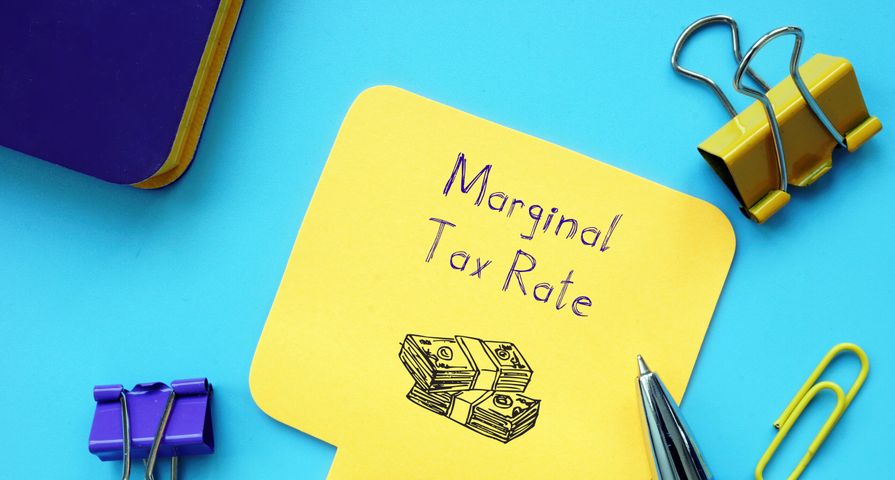 TaxAct vs TurboTax: Which One Is Better?

I was recently emailing back-and-forth with one of my readers at MoneyNing. I was explaining how contributing to a 401(k) is a better option for most people. That’s because the entire contribution to a 401(k) is deducted at the participant’s marginal tax rate. Since the withdraws are typically done after retirement, they are taxed at their effective tax rate. This is a small but important difference.

When someone retires, they no longer have a regular income. That much should be obvious. So they use their retirement savings as income instead. The first portion of their withdraws are taxed at a 10% rate if they don’t have any other income sources. Then, if the withdrawal amount is higher than that allowed by the 10% tax bracket, the next portion will be taxed at the next bracket. And so on and so forth.

The reader then asked “What is a marginal tax rate?” Good question.

So, What is a Marginal Tax Rate?

I probably shouldn’t have assumed he knew what that was. After all, I always hear people talking about how they don’t want to make more money because they’ll get bumped into a higher tax bracket. They assume (incorrectly) that they will end up actually getting a pay cut because they’ll pay more in taxes as a result of their raise. This is all wrong. So, let me explain.

Let’s say you made $40,000 in 2020. You are a single person, living in Nevada (where there’s no state income tax). Ignoring all the tax deductions you can claim or Social Security contributions, the first $9,875 you made is taxed at the 10% rate. In other words, you have to pay $987.50 on that income. Since we live in a country with a progressive tax system, any money made on top of that gets taxed at a higher rate.

Now let’s say you read some of my articles urging you to start a side gig. Who doesn’t want to make a little extra money. You’re good at graphic design and know you can sell your skills as a freelancer to some online company. However, you are hesitant because you don’t want to end up with less money in your pocket because you made more. After all, the next tax bracket starts with income above $40,126. To make matters worse, it’s taxed at a much higher 22%. Should you stop?

The progressive system makes you give Uncle Sam a bigger slice of your income as you make more. However, you still get to keep most of your side gig income. You decide to trust me and push through. You work hard, and make another $5,000. What happens to your tax liability now?

This means that if you make $45,000, you will owe $5,690. Again, we aren’t counting any of the deductions you will likely get. In fact, you might be surprised that you won’t pay much taxes at all if you only make $45,000. But that’s another article for another day.

With our example, your marginal tax bracket is 12% in the first case. However, the marginal tax bracket jumps to 22% if you turn into the go-getter with a side hustle. This doesn’t mean your entire income will be taxed at 22% though. That’s the mistake that so many people make in their thinking. As our examples illustrated, it just means that every extra dollar you bring in over $40,000 will be taxed at 22%. Not your entire income, though.

A Word on Effective Tax Rate

That’s much better than the scary 22% number. It gets even better once you factor in tax deductions that you will likely qualify for. Different people will qualify for different deductions, but someone making even $50,000 a year is likely paying less than 10% on their taxes in the United States — assuming they don’t have any state tax liabilities too.

Our tax code is extremely complicated. There are many things you can do to legally pay less taxes. However, choosing to forego extra income in order to pay less taxes shouldn’t be one of them. For the most part, we get to keep most of the extra money we make. Even if Uncle Sam gets a bigger share of every additional dollar we make over certain thresholds.

Are you feeling sad because you found out your marginal tax rate is really high? Then try calculating your effective tax rate instead. Chances are very good that you will realize you pay much less taxes than you originally thought.