The Coolest Jobs for Insomniacs

As many as one-third of American workers have dozed off while on the clock [source: Adams]. Think about that: That’s one out of three people too sleep deprived to do anything but nap while at work. And, bigger picture, about 10 percent of us admit our sleep deprivation makes it difficult to concentrate and that we just can’t keep up when it comes to our overall productivity [source: National Sleep Foundation]. It’s easy to blame our inability to fall asleep – or stay asleep – on the stress and demands of a modern lifestyle, but it turns out that insomnia is not a modern-day phenomenon (although our always-on lifestyles aren’t helping).

Insomnia isn’t what happens when you nap too long in the afternoon and can’t manage to get to sleep at your normal bedtime that night; that’s just poor planning. The brains of insomniacs, it turns out, are more excitable than brains of those with normal sleep patterns. And humans have been suffering with the condition since at least the times of ancient Egypt (and, likely, deeper into human history than that). Opium cures for insomniacs are described in ancient Egyptian documents, and insomnia itself is referred to as “to be in bed and sleep not,” one of the “three living hells” described on an Egyptian hieroglyph [sources: Parker-Pope, Todman]. While we don’t know how prevalent sleep disorders were among the ancients, we do know how pervasive the problem is today. Almost half of Americans suffer from occasional insomnia; about one-third suffer enough from sleep deprivation to gripe about how tired they are; and almost a quarter suffer from more chronic, frequent insomnia symptoms [sources: National Sleep Foundation, Parker-Pope].

Perhaps not all of us are using our sleep habits to our advantage: About 41 percent of us consider ourselves more productive at night, yet only about 3 percent of the American workforce is made up of night owls [sources: Zupek, Bierma]. Creatures of the night, we can do better. Consider how much better the smell of bread dough rising in the moonlight is compared to another sleepless night staring at the moon from your bed.

This article was worked on by a number of the WalletGenius staff, including freelancers, full-time writers, and editors. 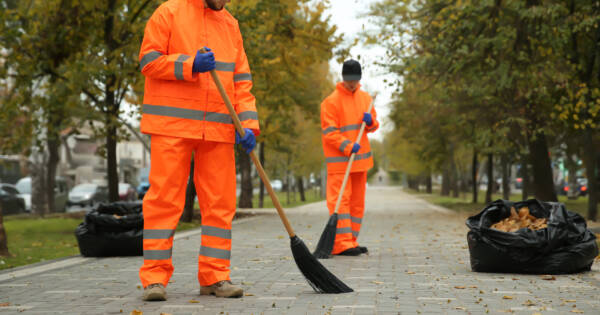 Whether you’re a college student looking to earn a little extra money or an older citizen simply trying to top your budget, there are plenty of seasonal employment opportunities. Some jobs are constantly rolling in and out of popularity, as the months roll by. Even thought the word “seasonal” implies the jobs are only temporary, […] 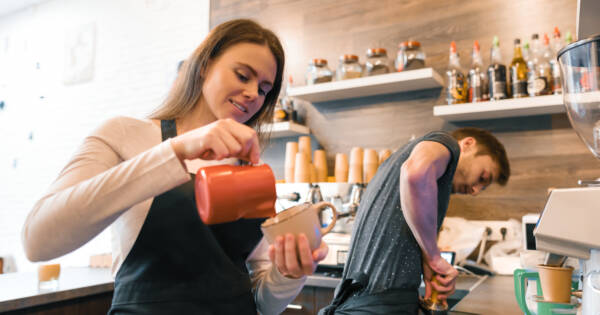 Getting a part-time job is a great way to supplement your full-time income or earn some extra cash for bills or personal spending. Maximizing the fruits of your labor means finding a gig that pays a relatively high wage. The problem is that many of the most readily available part-time jobs tend to offer less […] 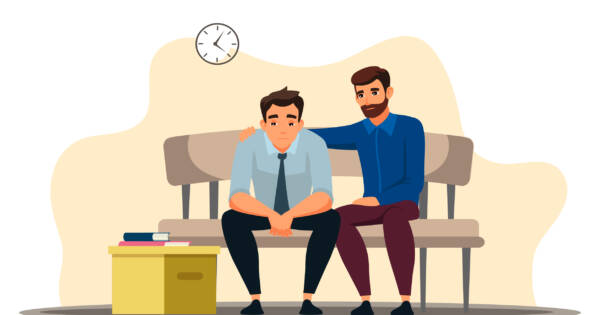 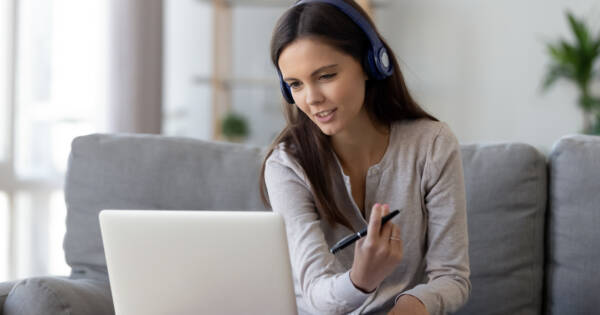 The Largest Remote Employers You Can Apply To Today

Many labor market experts believe COVID-19 will have a lasting if not permanent effect on the way people engage with employment. The huge shift toward remote work, which was sparked by the pandemic, is still going strong. Many companies, including multiple major players in the technology industry, have already integrated offsite work into their current […] 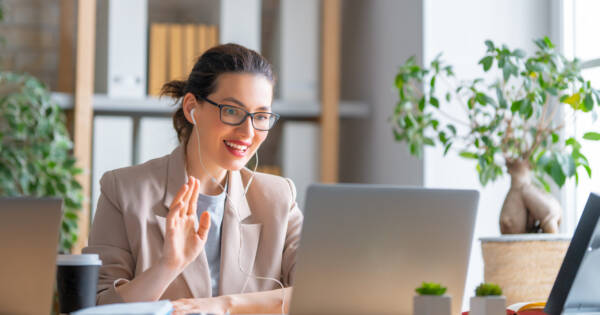 Many people have always dreamed about being able to work from home. The pandemic certainly pushed millions of people into remote working, whether they liked it or not. On the other hand, it provided plenty of proof that employees are clamoring for work from home jobs to become the new standard. Although not every job […] 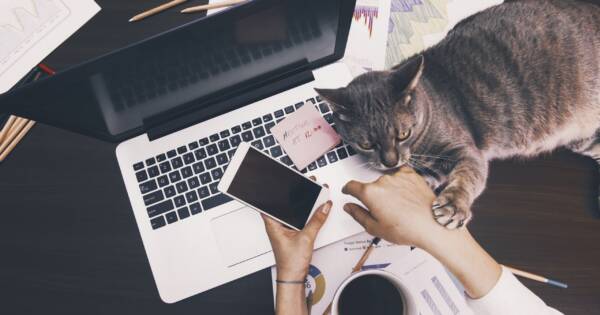 There was a time, not so long ago, when the idea of working from home seemed like a pipe dream for many people. However, as technology improves and companies come around to the idea, remote work has become a reality for many of us. (Not to mention a global pandemic that forced many workers to […]

See All In Make Money 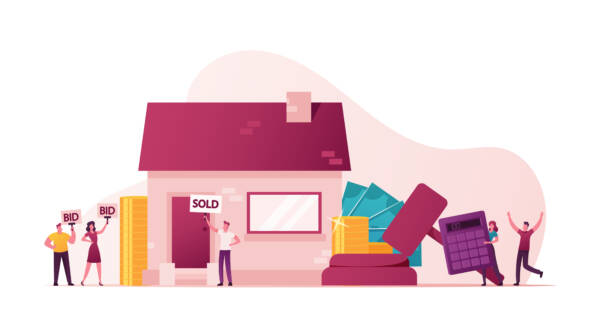 How To Win a Home Bidding War

I haven’t really talked about this publicly before, but we had to win a bidding war to buy our house last year. To make matters worse, it was right before the onset of the pandemic, making everything that much more stressful. Luckily, we succeeded and my family now enjoys living in a bigger, newer home. […] 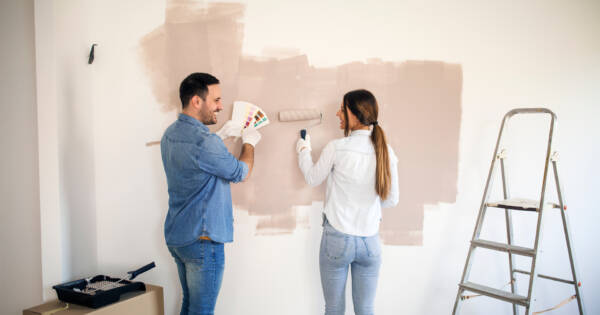 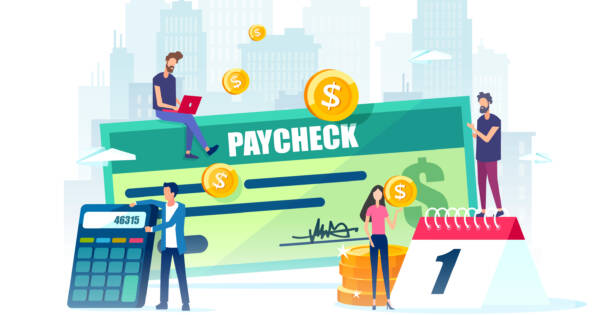 Stop Living Paycheck to Paycheck With These Helpful Tips

Living paycheck to paycheck is not an unusual situation. Many Americans live in that reality every single day of their lives. Modern life is expensive. For most families, it’s easy for a string of bad luck to force their finances into the red. If you’re one of the many Americans who worry about paying their […] 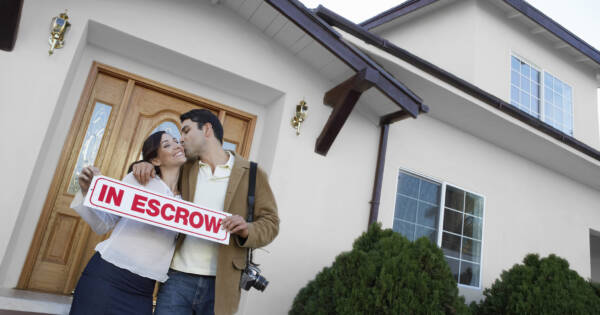 The Dos and Don’ts of Escrow for New Homebuyers

Many people will tell you that you can’t really time the housing market. However, I can tell you that buying our home last year at the onset of the pandemic was one of the worst times. Dealing with the limbo period known as in that uncertain state of the world was extremely stressful. We can […] 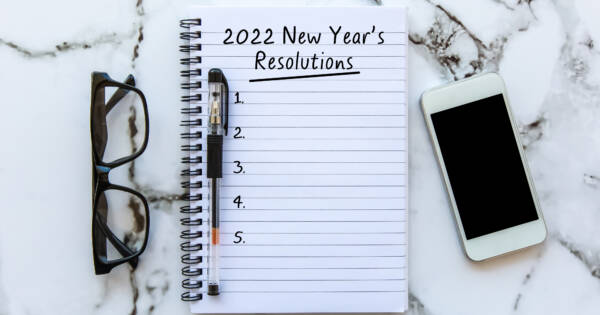 Unconventional Financial Resolutions (You Shouldn’t Wait Until January To Make)

Many people make financial resolutions in January when New Years rolls around. They promise themselves that they will get their finances in shape and manage their money better. But how many of us actually keep these promises? We’re already halfway through the year. How many of those resolutions were you able to keep? There’s certainly […] 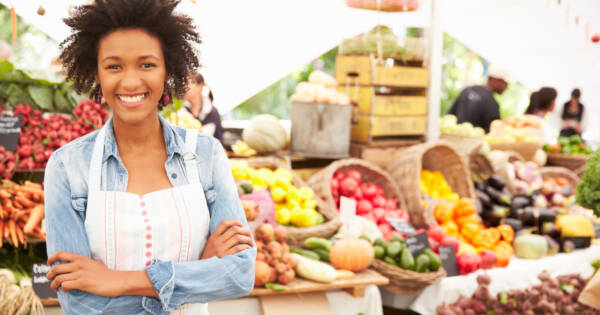 How To Save Money Shopping At The Farmers’ Market

Buying from a road-side produce stand or a locals farmer’s market is an amazing experience. They are some of the best options for getting fresh (and often organic) fruit, vegetables, meats, and other products, while still supporting local farmers. Farmers’ Markets are certainly a better choice for fresh, high-quality, in-season produce. The prices there are […] 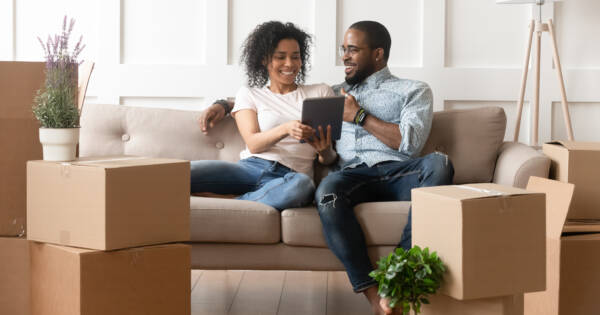 Getting your first apartment is a rite of passage. Whether you’re finally moving out of your parent’s house or leaving your dorm days behind, the freedom of your first place is exhilarating. It does come with many more responsibilities as well. First and foremost, of course, are the new expenses you’re going to have. Moving […] 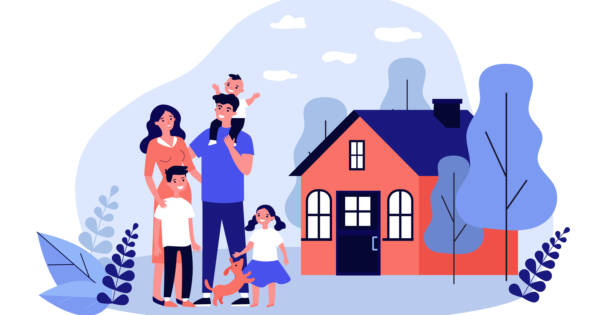 Should You Buy a House In This Market? 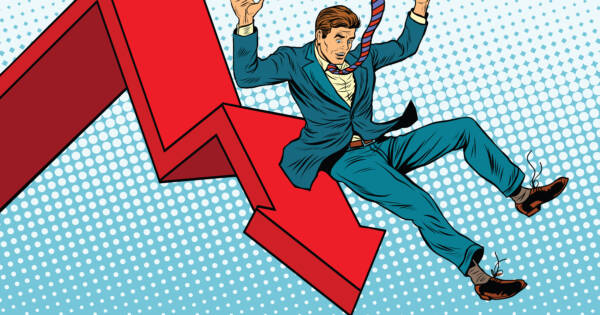 How to Short a Stock: A Complete Guide

I first learned about short selling from my Dad. It was in the dot-com crash of the early 00s, when practically every investment was going down. Many people lost their savings because they plowed too much money into ridiculously-valued tech stocks. Looking back in retrospect, these stocks were already so high that they had no […] 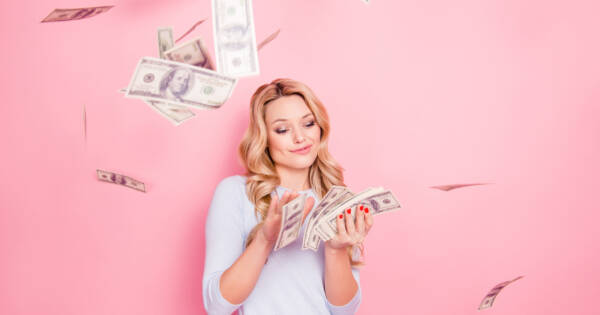 Unfortunately, finances are not a subject in which most people get a thorough, practical education. We’re often left to our own devices. As a result, we often make some ill-informed decisions or come to faulty conclusions. Why can’t they just teach us about credit card debt or how to do our taxes in high school? […] 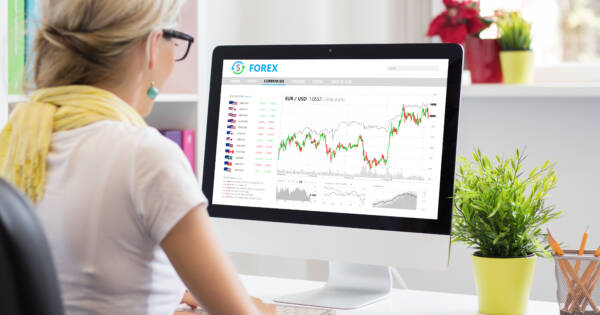 The Important Difference Between Investing and Speculating in The Stock Market

Sometimes, timing is everything. It was 2016 when I first bought stock in VEREIT. They are a real estate investment trust that trades on the NASDAQ stock exchange. It was apparently going to be a turnaround story. I wanted to get in because the CEO, Glenn Rufrano, was known to be an expert in turning […] 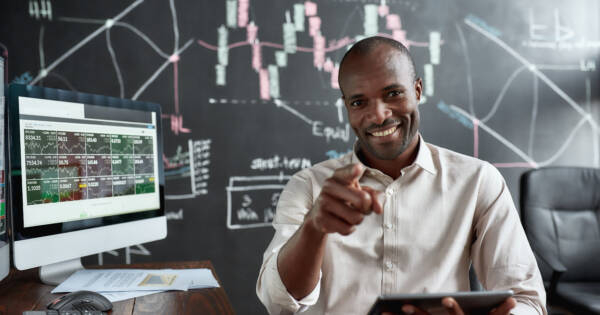 What Are Bearer Bonds (and How Do They Work)?

A bearer bond is a fixed-income security, very similar to a regular bond. However, a bearer bond is owned by the holder (or bearer) rather than by a registered owner. The coupons for interest payments are physically attached to the bearer bond. The bondholder is required to submit the coupons to a bank for payment […] 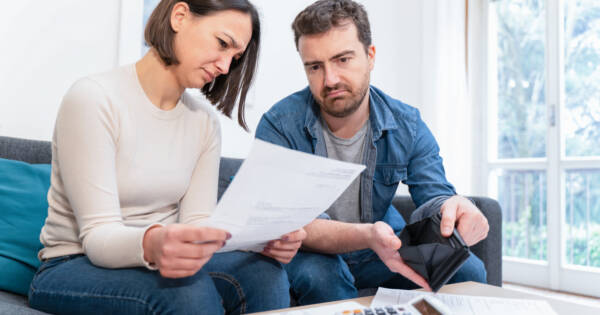 How Much Rent Can You Afford: Setting a Realistic Budget

Finally moving out of your parent’s place and into your own space can be an exciting and monumental time in most young adults’ lives. However, before you start planning your décor or buying new furniture, it’s wise to figure out how much you can afford. Forming a budget to rent an apartment can be a […]