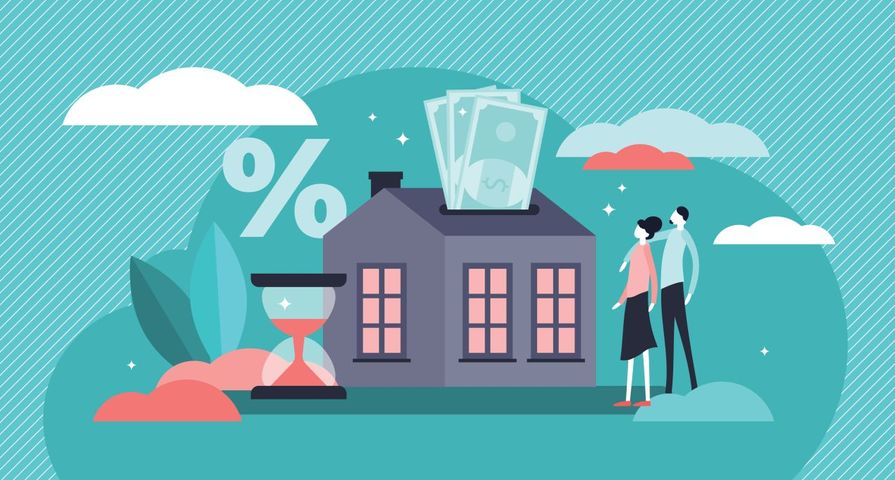 Some experts will tell home buyers that they don’t need to worry about the federal funds rate because it doesn’t directly influence mortgage rates. This is generally true, but there are some correlations between the two numbers that home buyers might want to investigate before they decide when to purchase new homes.

What are Federal Funds Rates?

It’s easiest to understand the federal funds rate by thinking of it as the interest rate that banks charge other banks when they lend each other money. This isn’t a precise definition (lending institutions, for instance, don’t have to be banks), but it’s a functional definition that works well within the context of talking about how the federal funds rate might affect mortgage rates.

The federal funds rate is set by the Federal Reserve. In general, the Fed will lower rates during recessions because it encourages banks and other financial institutions to lend more money. It quickly becomes complicated and opinions differ wildly about whether or not the Fed should raise rates at any given time.

That depends on who you ask. Many experts claim that the federal funds rate does not have a direct influence on mortgage rates. If you have done any reading about this subject already, though, then you might have found several graphs that show the history of mortgage rates and federal funds rates. And if you have looked at those graphs, then you might question the validity of such an expert’s opinion.

It is accurate to say that changes in the federal funds rate do not always influence mortgage rates. But it’s very hard to deny that these two numbers have histories that line up rather frequently.

Naysayers will suggest that the related peaks and dips in the two numbers are actually an effect of the overall economy. In other words, the federal funds rate doesn’t affect the mortgage rate, but both rates are affected by similar economic circumstances.

The Future of Mortgage Rates

What does all of this mean for the future of mortgage rates?

Well, it probably means that they are going up. A recession will almost always tempt the Fed to lower its rates, and that’s just what happened at the beginning of the most recent downturn. It’s no surprise, then, that mortgage rates dropped to historically significant lows.

As the economy stabilizes, though, these numbers are going to start creeping up. You can already see it happening. Those who get mortgages now generally get higher rates than they would have a year ago. 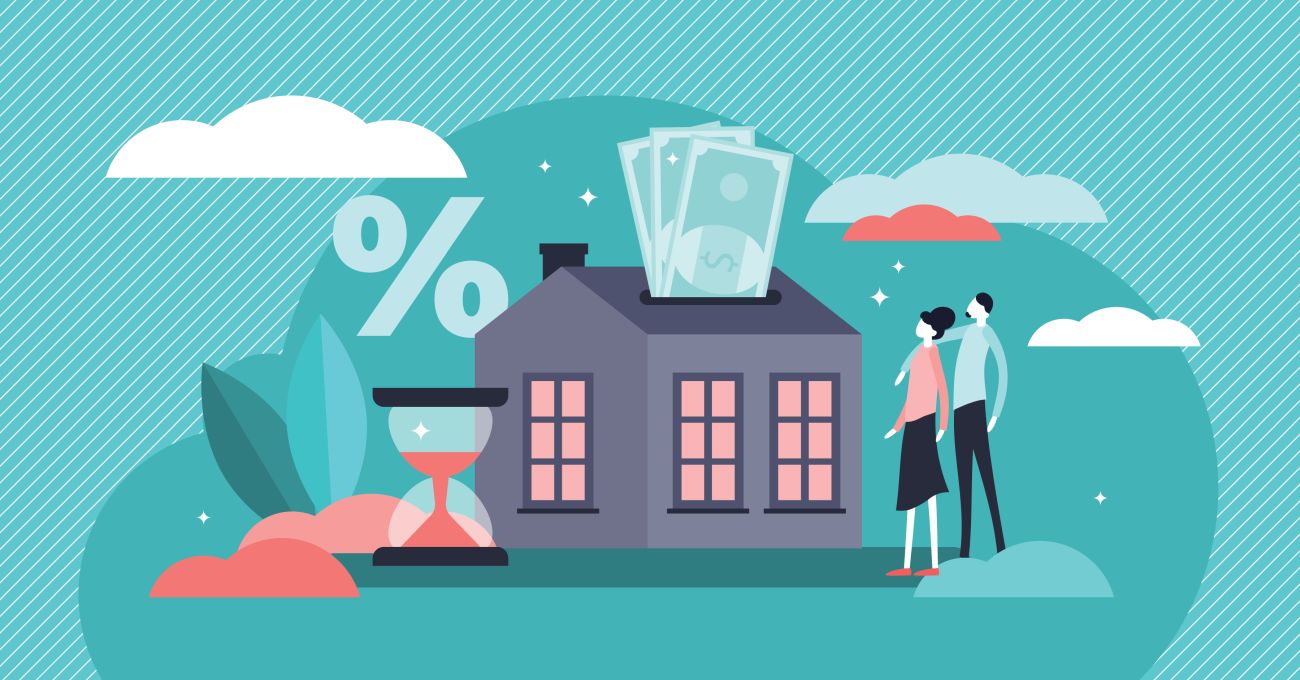