The Income Tax Deadline Day Just Got Pushed Way Back 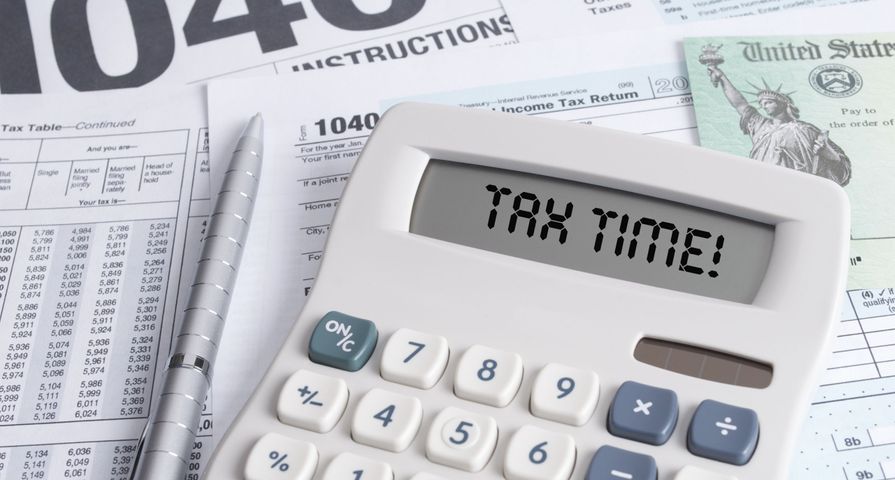 Steven Mnuchin, the Treasury Secretary for the federal government, announced today that the traditional April 15 tax deadline will not apply this year. In a tweet (of course it was a tweet), he announced that the Tax Day deadline has been pushed to July 15.

There’s not much to explain about this move. It gives everyone, including business, an additional 90 days to file their taxes. Mnuchin had previously announced that the IRS would give anyone with an outstanding tax bill an extra 90 days to make payment. However, during that announcement the normal April 15 filing deadline was still in place. Now it has changed too.

At @realDonaldTrump’s direction, we are moving Tax Day from April 15 to July 15. All taxpayers and businesses will have this additional time to file and make payments without interest or penalties.

The extension applies automatically to everyone. There is no need to specifically apply for or request the 90-day extension. The new postponed Tax Day date also includes estimated taxes for the first quarter of 2020, which many small businesses or self-employed people are now struggling with. It’s hard to calculate the right estimated payment, given the current financial uncertainties. And it’s even harder to pay the estimated amount, given many are suffering from reduced income right now.

It should be noted that this is specifically for federal taxes. Your state will likely adopt similar extensions. However, it’s always a good idea to make sure you know exactly what your tax responsibilities are.