What You Need To Know About Registered Retirement Income Funds 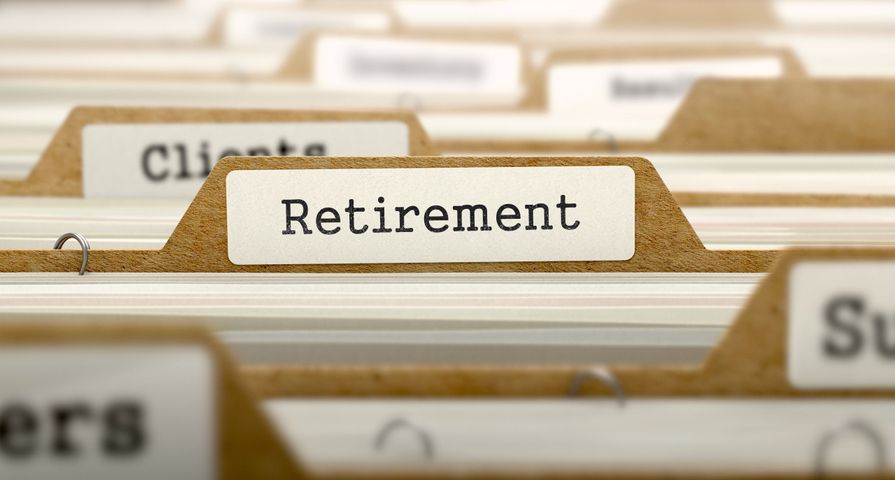 RRSP vs. TFSA: What's The Difference?

A Registered Retirement Income Fund (RRIF) is an important component of many Canadian’s retirement plans. If you don’t have a traditional defined benefit pension plan and are responsible for their own retirement savings, a RRIF is arguably the most important thing to your pending retirement.

A RRIF is the vehicle used to give Canadians a regular and predictable income during their golden years. It’s worth pointing out that a RRIF is different from a RRSP. While a Registered Retirement Savings Plan (RRSP) is used to accumulate savings for retirement while you work, a RRIF is then used to withdraw that money after retirement. Here’s what you need to know about a RRIF and how they can work for you after you stop working.

You Can Have More Than One

A RRIF can be opened at anytime. However, if you have savings in an RRSP, you must transfer that money to a RRIF and begin withdrawing it no later than the end of the year in which you turn age 71. Typically, only money from a RRSP can be transferred into a RRIF. However, under certain rare circumstances, money from other registered plans (such as pension plans and Deferred Profit-Sharing Plans) are also allowed to be placed in a RRIF.

Once a RRIF is established and funded, you will not be able to make any more contributions to the plan. Effectively, your RRSP will be closed. However, you can have more than one RRIF at a time. If you hold multiple RRSP accounts, you can transfer each one to a separate RRIF. Or you can roll all the money together into one RRIF.

The Money is Invested

Although you cannot put new money into a RRIF, you can still invest the money that is held in it. You still get to choose the investments, whether they be mutual funds, exchange traded funds, individual stocks, or bonds. Investing the money in a RRIF helps ensures that your savings still capture some growth, even if you aren’t actively adding to the pot. This will help make sure that you don’t run out of funds in retirement. Note that you must take out a minimum amount from your RRIF each year. The amount varies and actually increases as you grow older.

The Government of Canada states:

While there is a minimum withdrawal amount each year, there is no maximum. That means you can take out as much money as you want each year. You also have the flexibility to choose if you want payments from a RRIF made to you on a monthly, quarterly, or annually.

There Are Tax Implications

Any money left in your RRIFs after you pass away will be transferred to the beneficiaries named in your will or estate. While alive, there are tax implications with RRIFs. Essentially RRIFs work like RRSPs in terms of the taxes charged. You don’t pay any tax on the money in your RRIF as long as it stays sheltered in the plan. This includes any financial gains achieved from your investments.

If you’re over the age of 65 and don’t have a traditional defined benefit pension plan, then the withdrawals from your RRIF may qualify for the pension income amount. This means that you can withdraw $2,000 per year from your RRIF tax free.

Opening a RRIF is Straightforward

A RRIF can be opened easily at most banks or trust companies in Canada. Credit unions and insurance companies are also alternatives you can seek out. Some mutual fund companies and investment brokerages also deal in RRIFs. Funds placed in a RRIF are protected from creditors if you go bankrupt. However, if you open your RRIF in the 12 months before you declare bankruptcy, it can still be seized by creditors. To learn more about RRIFs, consult a qualified financial adviser or visit the Government of Canada website.

To put things really simply, a RRIF is just a bank account that holds your retirement savings. Once you stop working and need the funds you’ve been saving for years, they go into an RRIF. While they can continue to build growth via investing, you’re more likely to see the overall balance consistently drop as you withdraw money to continue meeting living expenses. It’s like a retirement allowance, expect it’s your own money.

There are some more complicated rules if you have non-traditional investments. Basically, the government of Canada wants to make sure you can’t shelter too much money from taxes. You can read this section on Anti-Avoidance Rules on their website. However, if your retirement savings are complex enough for these rules to apply, you probably have a dedicated financial expert to help you navigate everything. If you don’t, it’s time to start looking for one.