How to (Maybe) Get Out of a Parking Ticket 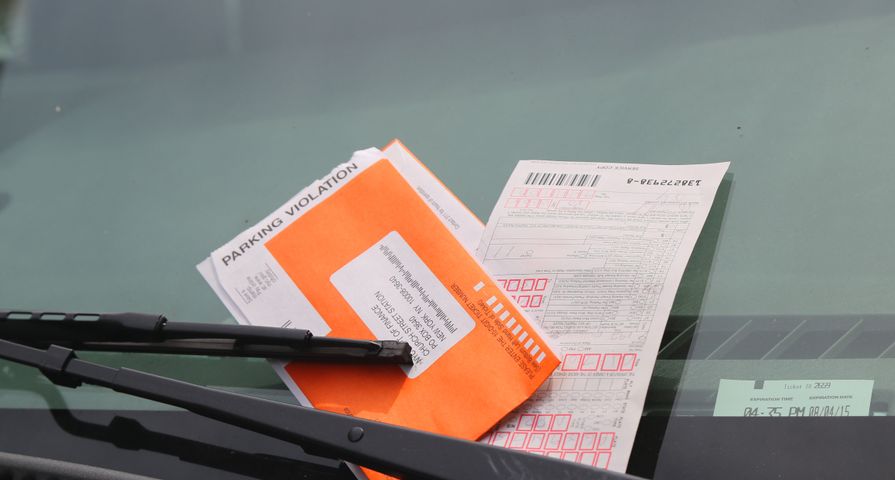 Here Are Some Easy Ways to Save Money as a Student

Okay, so you come back to your car and you notice you have received a parking ticket — now what? The end of the world, right? No, not necessarily. Follow this step-by-step guide to getting out of a parking ticket and, who knows, you might get away scot-free. Or at least at a lowered rate. So let’s start at the beginning, the scene of the crime.

Always start with the ticket. As soon as you come across it — waiting till later is never a good tactic — take a good minute or five to carefully read and inspect the entire ticket for mistakes. Make sure the officer correctly wrote down the color, make and license plate of your car. That the address of infraction and date and time are correct, and that it is legible. (If you can’t read it, there’s a good chance the judge won’t be able to either.)

Also check that the infraction written on the ticket matches what the parking sign says. For example, if the sign says no parking from 2:00 PM to 4:00 PM and the officer wrote on the ticket 3:00 PM to 4:00 PM, that’s a mistake, and you may be in luck. (Note: if there is a mistake on time, etc., look around for a witness who is willing to sign a written statement. A signed statement goes a long, long way in court.)

Before you take off, you’ll also want to check the scene, the sign, the curb, and so on. If you have a camera (every phone has a camera now, right?) you’ll want to document everything. Make note of whether the sign is hard to read, covered up, unclear or dirty, take a picture. Also check if the curb is faded or a weird color (in places where curbs are color-coded). Take a picture of anything and everything. It could matter later. Also note exactly what the sign says, what punishment it states, and so on.

If you think you have a case, you’ll now want to call the ticketing agency. The number for the ticketing agency will be printed on the ticket. However, before you call, be sure you have collected all the information you need and that you are ready to make your case clearly, concisely, politely and honestly. Yes, even in parking tickets honesty is the best policy. These agencies deal with liars every day, know how to spot them, and don’t take kindly to their tactics. The same goes for yelling and swearing. Really, the best approach is to be as polite and honest as possible. That said, even if you’re super polite, they may still reject your case. This isn’t the end of the road, though. In fact, it’s just the beginning. Calling the ticketing agency, preferably the same day or the day after, lets them know early on that the ticket is being questioned. Which is good.

You want to get out of this ticket, right? You’ll have to cover all your bases. In this step, you’ll want to again make your case — as clear, concise, polite and honest as you can — but this time to the officer who issued the ticket. You’ll also want to provide copies of any evidence you have: photos, mistakes on the ticket, and so on. And mail it out as soon as you can — again, the longer you wait, the harder it’ll be to get off. Keep in mind, though, that officers do in fact have parking ticket quotas, and therefore they won’t be extra eager to help you out. That said, a polite letter can go a long way.

2. Write a letter to the NPAS

Wait a week or two for a response from the officer and if you haven’t received a response (or received a negative one), send a letter to the National Parking Adjudication Service (NPAS). They also have the authority to rescind your ticket.

If the last three steps have come up fruitless, you should now consider contesting your ticket in court. Remember though, that there is a court fee, and if you lose the case, you’ll have to pay both the fee and the ticket (if you win, you won’t have to pay either.) Still, if you show up in court there is a very good chance you’ll at the very least receive a lowered fine. So, if you decide to go this route, you’ll again want to bring all relevant evidence (copies of letter responses too, if they help your case) and again be honest, concise and contrite before the judge. You might be surprised, but taking the mercy route usually is the best approach. Provide your evidence, make your case, apologize for any wrongdoing you may have done, and let the judge know you’ll be better in the future. Judges like to be the good guy — and they don’t like whiners, liars, or excuse makers.

Also, keep in mind that the burden of proof will always be on you, not the officer. And that if you make your case into a you versus the officer affair, you will lose. Oh, and if you decide to do the research and pick a court date that interferes with the officer’s regular schedule, and they don’t show up, you won’t have to pay the fine. That said, if they do turn up, they’ll likely be twice as mad at you. So, at your own risk.

In summary: Don’t dilly-dally or be too aggressive. Do collect evidence, be polite and honest. The worst thing they can do is deny you, and make you pay the ticket anyway. Good luck! 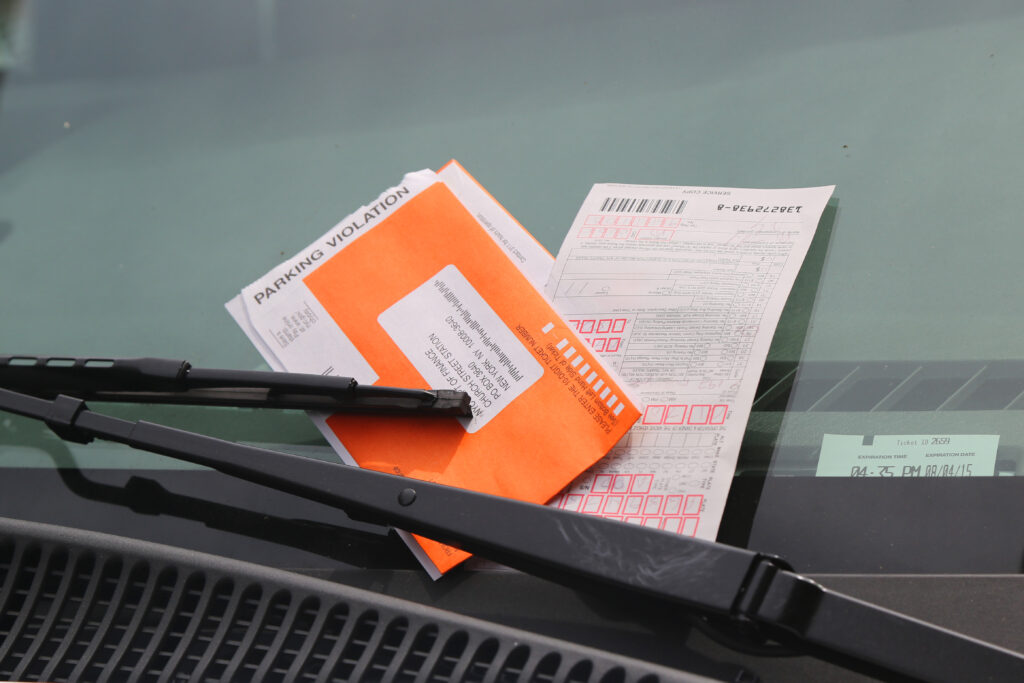