Home » Money » Save Money » Century Gothic: The Font That Will Save You Money

Century Gothic: The Font That Will Save You Money 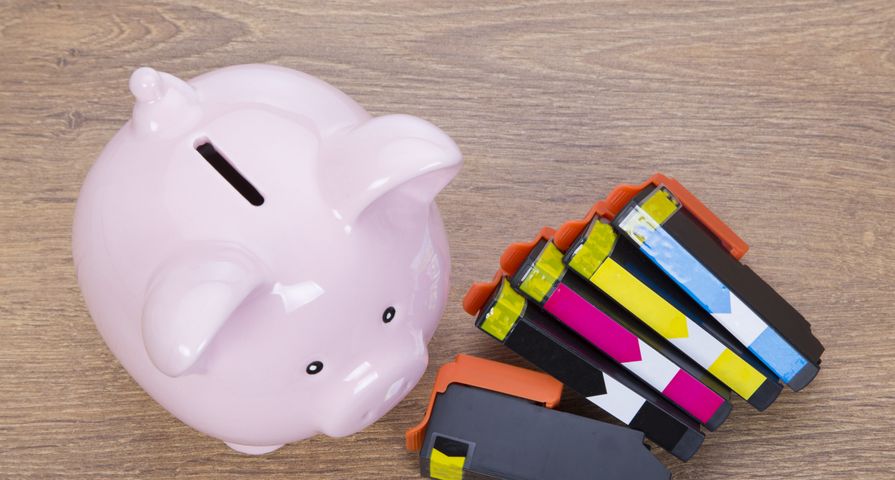 Electric Car vs Gas Costs: Which Truly Saves You The Most Money?

It’s no secret that printer ink is stupidly expensive. Whether you are merely an occasional home user or a business owner who prints documents every day, the cost adds up quickly. Who would have thought that a simple thing like changing the font on your computer would save you money? As it turns out, it does, according to Diane Blohowiak, the Director of Computing at the University of Wisconsin – Green Bay.

The school has found a new way to cut costs by changing the default font on its email system. There will be no more Arial or Times New Roman for the kids. Instead, Century Gothic is the way to go if students want to print out emails.

Blohowiak says that the new font uses 30 percent less ink than Arial, which could mean a big savings, since the cost of a gallon of printer ink runs about $10,000. This is all part of the school’s five-year plan to go green. By reducing the amount of waste caused by unnecessary amounts of printer ink on paper, they seem to be on the right track.

So if you’re looking for a way to save money at home, you might want to think about the font you use when printing stuff out. Century Gothic is still easy to read, looks stylish, and could mean the difference between a value meal, or a night out with friends. To go one step further, really reconsider whether you actually need a paper copy of everything. It’s a digital world, and almost everyone can access the internet with their cell phone. An email folder or cloud storage service is still a safe place to store things that aren’t ultra important.