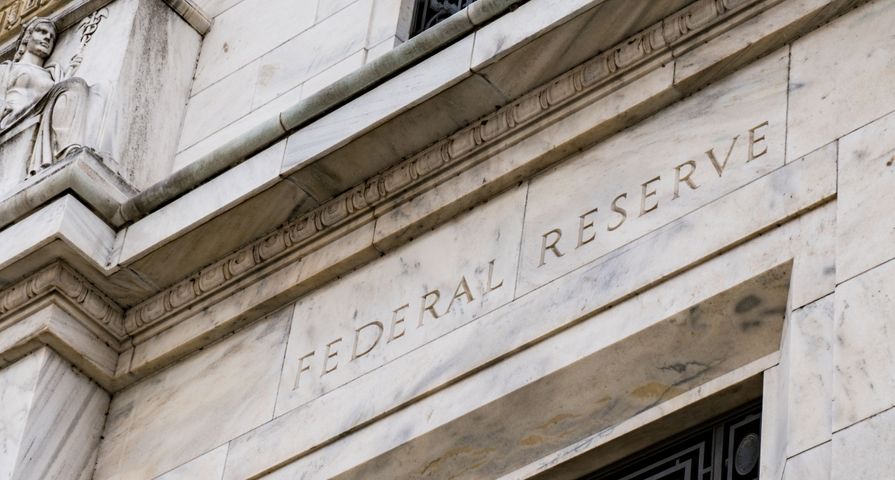 The Pros and Cons Of Annuities

In response to the economic impact from the Coronavirus concerns, the U.S. Federal Reserve announced an emergency rate cut this week. The Federal Open Market Committee axed the target by a half percent, going from 1.75% down to 1.25%. It’s the largest single reduction since 2008, when rates were adjusted to respond to the financial crash.

“The fundamentals of the U.S. economy remain strong,” a press release from the Federal Reserve states. “However, the coronavirus poses evolving risks to economic activity.”

So, what does a lower federal interest rate mean to the common people of America? The first thing you should do is not panic. It’s not a sign that everything is crashing. There’s no need for financial panic at all. However, between the Coronavirus — officially COVID-19 — wreaking havoc on the global economy and the uncertainty of the 2020 U.S. election looming in the near-future, the next 12 months could be a roller coaster for your finances.

If you’re interested in buying — whether it’s a home, car, or new credit card — the coming weeks and months might be great for you. Lower interest rates are going to mean cheaper mortgages, cheaper car loans, and cheaper debt in general. If you have a mortgage or a credit card with a variable interest rate, you’ll probably see that rate drop. That’s a good opportunity for you to pay it down as much as possible. Take advantage of those low rates!

What Not to Do

Don’t stop saving money. It can be hard to resist the urge to cease your investing when the stock markets look so dismal. Why keep inserting money only to see it be less valuable a week later? However, smart investors know that the best time to invest is when values are down. Instead of thinking “my retirement fund just lost $5,000 in value,” try approaching this downswing as “stocks are on sale!”

Unless you are over 50 or 55-years-old, you hopefully don’t need any of your 401(k), IRA, or other investments for a while yet. There’s plenty of time for the market to recover — and it always does. In the meantime, increasing your holdings while prices are low means a higher eventual return. Even if you don’t want to put any extra money into your investments right now, you should at least continue to make your regular contributions.

Stay vigilant. As we stated before, the next 12 months could bring wild swings to the economy. Even ignoring the growing threat of a coronavirus pandemic, the upcoming U.S. election is going to play a huge part. The financial differences between current President Donald Trump and Democratic hopefuls like Joe Biden or Bernie Sanders could not be more stark. Whomever the American people elect in November will have an effect on the markets, as big-time investors try to guess how the next four years will look.

So keep a close eye on your financial health. Lower interest rates might mean it’s a good time to renew your mortgage, consolidate student or credit card debt, or even consider a balance transfer. The money you save by paying less interest might help you feel a bit better about your floundering investments (but don’t worry, they will rebound eventually too).

What Not to Do

Don’t panic. It makes little sense to cash out your investments at a loss just because the market is down. Those rash decisions actually just fuel the chances of a full-fledged recession. It’s impossible to “time the market” at the best of times, so don’t think you can expertly play a volatile market for profits. The best course of action is… do nothing. Seriously. Just leave your investments alone until they bounce back. Especially if you don’t need your retirement funds for another 10, 20, or 30 years.

The Feds dropping the interest rate is an effort to stimulate the economy during a slowdown. The half-percent is a considerable drop, but it won’t have much of an effect if fears over a viral pandemic continue to grow. Plus if the coronavirus continues to spread at a quick pace, the rate drop will do very little.

“Lower interest rates do little to make consumers and businesses feel substantially more confident about the future when a health crisis is spreading around the world,” said Mark Hamrick, a senior economic analyst at Bankrate. “It also cannot address the hobbled supply chains, including manufacturing capability in China and South Korea. Still, the Fed is doing what it can to try to keep the economy out of recession.”

The Feds also cut the rates on three separate occasions in 2019, fearing an economic slowdown. While markets have been steady for much of the past year, this most recent health scare has caused serious problems to numerous industries. The best thing you can do it stay informed on new developments, and act accordingly.