A Quick Guide to Trading Forex 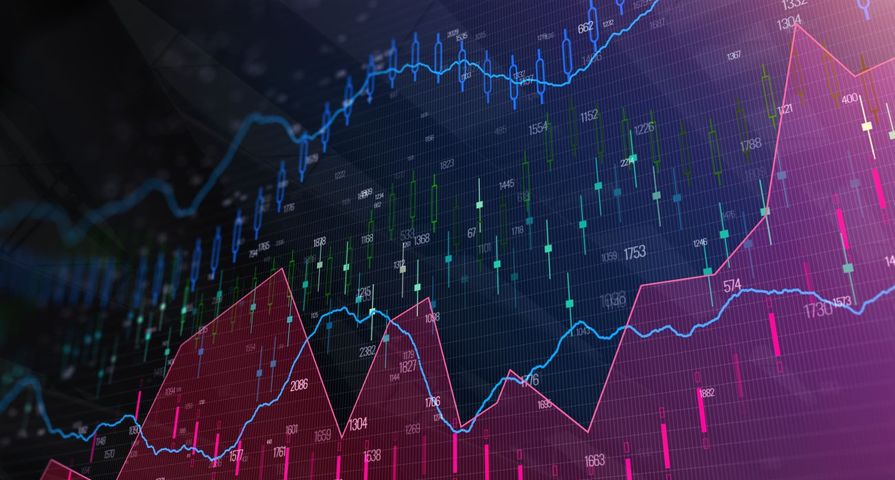 The Best Performing Stocks Over The Past Decade

Many people have turned to Forex, or foreign exchange, trading to earn money for the future. Since the stock market has shown a new generation of investors that it does not always produce healthy returns, Forex trading has become particularly popular.

Your Forex currency strategies, however, should differ depending on the economic environment.

Forex Currency Strategies During a Recession

The basic idea behind Forex currency trading is to invest in currencies that are gaining value. This typically means that you will avoid the currency of countries going through a recession in favor of those that are growing.

Currently, this could mean dropping your interest in American Dollars and Euros while you concentrate on the Chinese Yuan. This strategy has worked for many people, but it does not necessarily imply that the USD is a bad bet. Many economists think that the U.S. economy will maintain its superiority despite the present economic downturn that has devalued its currency.

Natural disasters, for instance, can destabilize a country’s economic situation, as well as the health of its people. As areas recover from disasters, they have to focus their money on rebuilding infrastructure. This does not typically lead to economic growth because the country has to concentrate so much of its resources on simply rebuilding what they once had.

Some people spend most of their time eyeing the world’s biggest currencies such as the EUR, USD, and JPY. However, there is a lot to be said for paying closer attention to smaller currencies. The South Korean Won and Singapore Dollar, for instance, are not as closely tied to the U.S. economy as the EUR. Therefore, focusing on these less popular currencies can earn a solid return even when the U.S. economy takes a turn for the worst.

The value of these currencies can change rapidly, so it makes sense to pay close attention to them and trade on a regular basis. Small changes can have a big effect on how much money you get from your investment, so you have to be prepared to make fast decisions.

There is a school of thought that believes now is a great time to invest in the U.S. economy. This is since the value is undervalued on the world market.

There could be some truth to this, but investing in USD is typically a long term investment strategy. You buy as much U.S. currency as you can and then wait for the country’s economy to recover. You can also apply this long term strategy to other countries that are experiencing economic downturns.

Is There a Perfect Forex Trading Strategy?

Some investment companies will tell you that they have the perfect Forex trading strategy that makes money every time. As with all types of investments, though, there are no guarantees.

Many of these investment companies use proprietary software that analyzes complex data to determine what actions their clients should take. They often produce good returns, but it’s simply impossible to create a foolproof plan that earns money every single time.