Medicare vs. Medicaid: What’s The Difference? 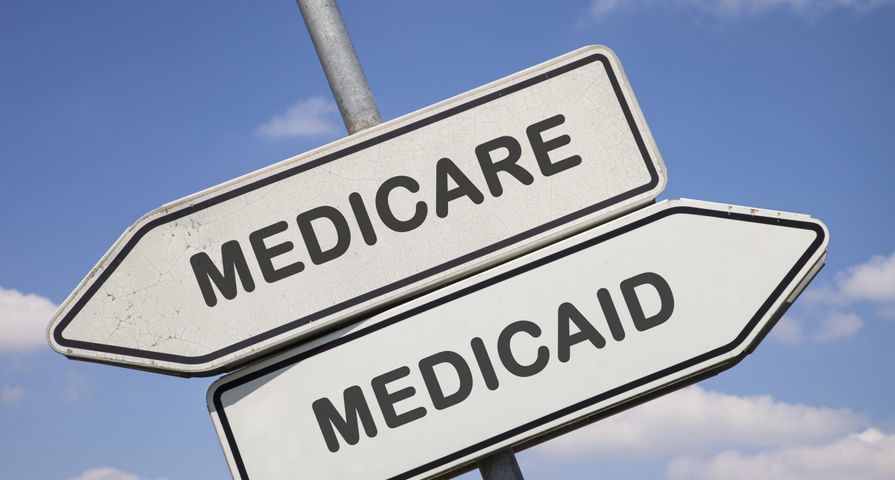 Insurance For College Students: What Does Your Child Need?

Just what are the differences between Medicare and Medicaid? It’s easy to get them confused, and that would be understandable. Both programs are managed by the government and have very similar-sounding names. They are intended to support groups that may need additional help in accessing healthcare. Typically, that means older individuals, people with certain disabilities, or those who simply don’t make enough to afford healthcare. Although both programs have notable gaps in coverage, they are fundamentally intended to fill in for what private insurance would normally cover.

It can also be confusing to find out which program you are eligible for. It’s possible to meet the enrollment requirements for both. Or neither. To further complicate things, exact thresholds for the programs (Medicaid, in particular) can vary by state. Learning how to distinguish the two programs, as well as identify key features, will help you determine your best options for coverage.

Medicare is a federal program largely aimed at supporting senior citizens and disabled people. The age of eligibility for Medicare is 65, which means the program gears towards older Americans. Those above 65 are less likely to have health insurance through their jobs — or the month-to-month funds to afford their own care. If you or someone you know requires dialysis treatments, then Medicare also covers that.

Medicaid, on the other hand, is managed at the state level. Eligibility is primarily determined by how much you make. However, it’s worth noting that not all states have expanded their Medicaid programs to cover residents based on income when they were given the opportunity. This means that where you live will be a big factor in whether you are able to access Medicaid benefits or not. Here’s a simple map that shows which states adopted the expansion.

Original Medicare can be considered very bare-bones, with different coverage options depending on your needs. Medicare Advantage should be thought of as a selection that allows you to bundle different care options.

While looking at your insurance options, it’s possible you’ve seen the terms “Medicare Part A,” “B,” “C,” or “D” before. This lettering system is your guide to knowing if a plan is part of Original Medicare or Medicare Advantage. It refers to Part A and Part B, which are hospital insurance and medical insurance respectively. Medicare Advantage plans also have opportunities for vision, hearing, dental, and other health-related costs not covered by Parts A, B, or D.

Medicare Advantage is not to be confused with Medicare Supplemental Insurance. That represents various plans you can purchase via a private firm that are intended to fill in for some of the cracks that Medicare can leave.

Your age matters most when it comes to access to Medicare. Adults under 65 are not covered, except in the case where they have a qualifying, documented disability. However, it can get confusing, as some states have Medicaid programs for seniors.

While this is probably the easiest way to remember the difference between the two systems, it’s not guaranteed to be a component. Eligibility for Medicaid enrollment is typically determined by income, but this can be very different across state lines. For instance, Alabama has Medicaid options in place for some children, pregnant women, disabled, and elderly people. However, their programs do not provide coverage on the basis of income alone.

While Medicaid programs often receive federal funds (or have the option to), Medicaid is still organized at the state level. The federal government issues block grants which the state then uses to fund part of its Medicaid program. As we previously discussed, that means that states have a great deal of freedom and leeway in how they implement their individual systems.

On the other hand, Medicare is managed by the federal government. This means that requirements are far more consistent throughout the country. However, it also means that Medicare is far more limited in who and what they can provide coverage for.

Can You Be Eligible for Both Medicare and Medicaid?

Depending on your situation, it is possible to be eligible for both Medicare and Medicaid. It’s also possible to be enrolled in both simultaneously. This can be a good thing since each system can prioritize different kinds of healthcare and invest resources in different needs. Original Medicare not covering prescription drug costs is a prime example.