Home » Credit » What This New FICO Score Means For Your Credit

What This New FICO Score Means For Your Credit 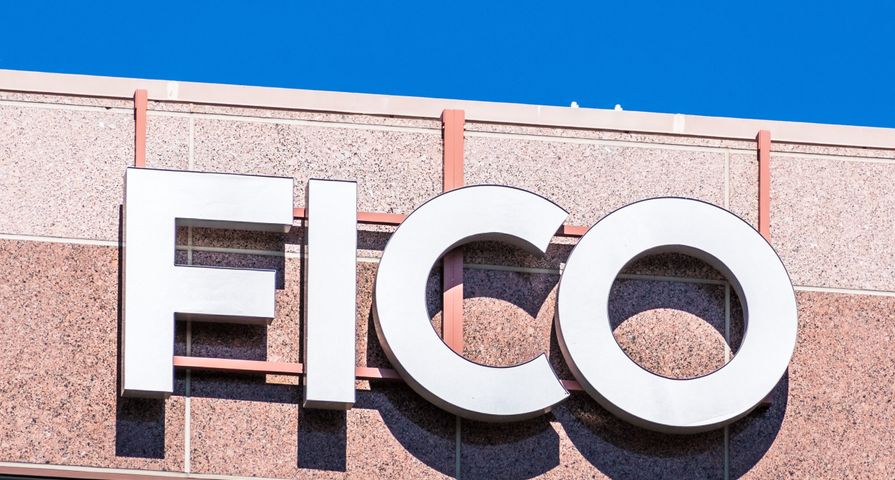 What To Do If You Have No Credit At All

The pandemic has thrown the economy into almost unprecedented levels of uncertainty. To compensate for factors like higher unemployment and increased lending risk, many banks have tightened up their purse strings. It’s now a bit more difficult to get approved for any kind of loan or credit. That’s bad news if you’re looking for a mortgage, a car loan, or a new credit card. Or any other type of loan, really. However, there is still plenty of hope if you don’t have sparkling credit.

A new FICO scoring model might actually make it easier for you to get credit approvals in the future. The Fair Issac Corporation (the company that creates FICO credit scores) unveiled a new calculation last month. Called the FICO Resilience Index, lenders can now tap into it. According to Fair Issac, it will help identify potential borrowers who pose less risk during economic down turns. You know, like the one we are living through right now.

So How Does It Work?

According to a CNBC report, the FICO Resilience Index won’t ding your credit as hard for a missed payment or delinquent account. While those things still matter, this new score puts more emphasis on low credit balances and credit utilization.

With a score ranging from 1 to 99, the FICO Resilience Index looks at your credit management experience. If you have a history of carrying multiple credit card balances, for example, you score will be higher. If you’ve been managing your credit well, with fewer open accounts and few annual credit inquiries, your score will be lower. The lower the score, the better. It means that lenders believe in your ability to adapt to changing market conditions. In other words, you are more financially resilient.

FICO is touting this new scoring method as having a positive impact on the economy — especially in the wake of so much destruction that global shutdowns have caused. It’s a way of evaluating borrowers with a little bit more context than traditional credit scores provide. With banks becoming more stingy, the FICO Resilience Index may help kick start borrowing again. Which in turn leads to increased spending, giving the national economy a much-needed boost.

You can find more information about the differences between the FICO Resilience Index and your regular FICO score on their website.