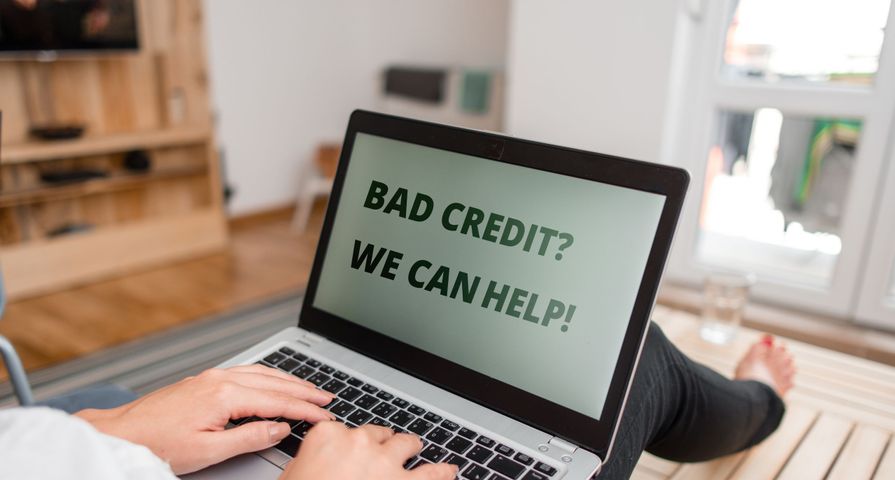 How to Deal With Disputes Over Payment Deferrals

If you suffer from a low credit score, you’re probably anxious to fix it. A low (or non-existent) credit rating can make life difficult in all kinds of ways. It could cause you to lose out on a potential new apartment or pay much higher interest rates on your credit cards or while financing a car purchase. In short, having a strong credit score is an important part of maintaining your financial health.

There are plenty of legitimate ways to increase your credit score. Most of them take a while to have an impact. However, there are also plenty of sketchy websites offering quick fixes — for a price, of course. One of these common promises is a Credit Score Piggyback.

These companies will promise to boost your credit score, usually by more than 100 points. For a fee that ranges between a few hundred to multiple thousands of dollars, they will add you as an authorized user on a credit card held by someone with a strong credit score. The practice of “piggybacking” off someone else’s credit will then help your score rise. The problem is that this is technically illegal.

The FTC Steps In

The Federal Trade Commission recently settled a case against a company called BoostMyScore.net. They took an up-front fee based on a guarantee that they could boost your credit score. The issue is that paying up front for credit repair services, before they are actually provided, is against the law. Credit repair companies cannot charge you for any services until they have actually fulfilled whatever promise they made. Some similar companies charge fees via a monthly subscription service. However, this is merely an attempt to loophole around the law. It’s still illegal.

BoostMyScore.net was charging between $325 and $4,000 to customers. They promised to boost credit scores by at least 100 points within a month or two. On the flip side, the company paid those with high credit scores to “rent out” the authorized user slots on their credit cards.

However, we would be very wary about doing this with a complete stranger. We would also advise against allowing an unknown to piggyback off your credit score, if you already have a good rating. There’s just too many things that could go wrong.

How To Do It Right

If you are in need a credit score boost, piggybacking can be a legitimate option. However, you should do it with someone you have a personal relationship with. Maybe a parent, sibling, or best friend, for example. It’s important to have a trust factor when it comes to allowing anyone access to your credit (or asking for access to someone else’s).

You should also temper your expectations a bit. While credit score piggybacking can improve your score, it probably won’t be as dramatic as these companies claim. If your credit score is poor, you need to understand that it’s like that for a reason. Either you have a very short credit history, or have been through some financial struggles that caused your score to take a hit. Those factors can’t be erased quickly.

You should be wary of any company who offers a quick fix to your credit score. Repairing poor credit takes time, plain and simple. While it’s technically not illegal to pay someone to piggyback off their good credit score, it’s still considered somewhat shady.

What is illegal, though, is accepting payment for credit repair services before said services are actually provided. If you’re looking at any available option to boost your credit score, keep that fact in mind. You’ll inevitably encounter dozens of different offers from around the internet. Any company asking for up front payment should be crossed off the list immediately.